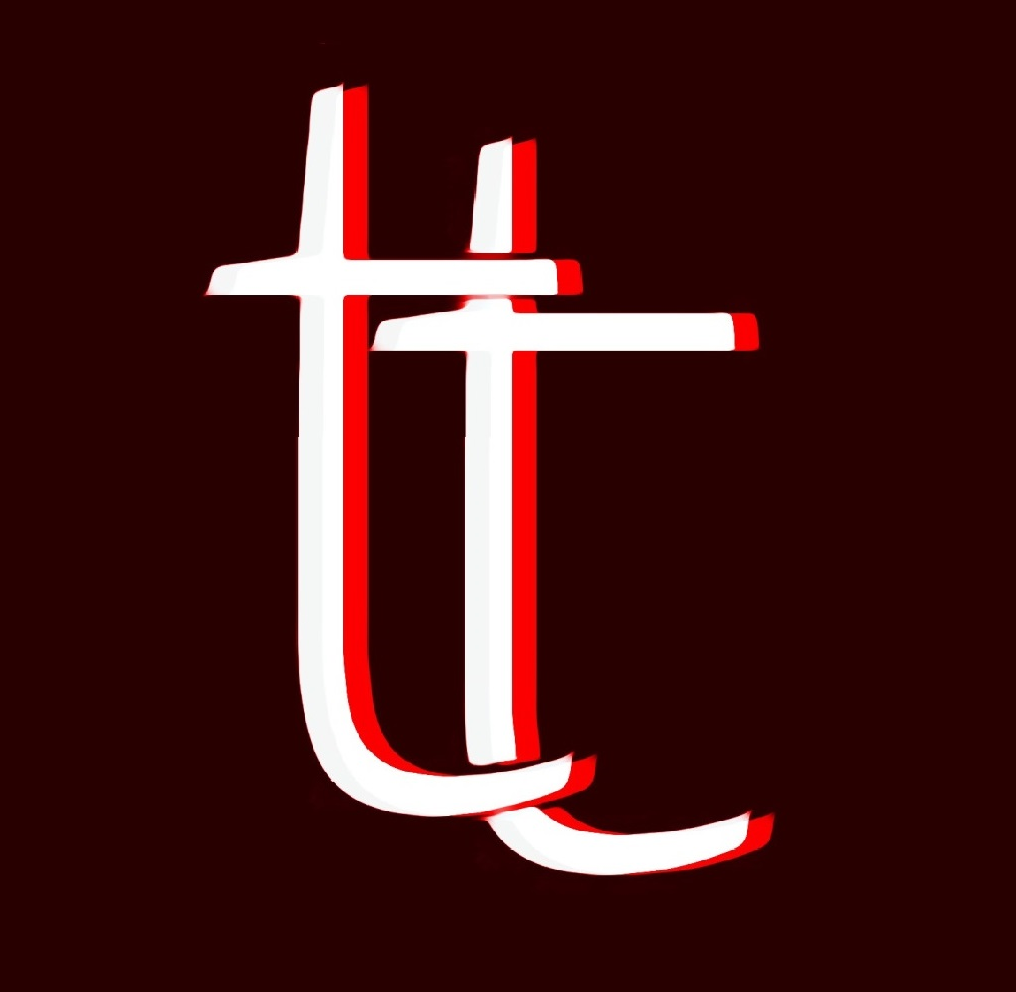 On the edge of a brooding forest, there stood a little village, and in the village, there lived a little girl. She spent her days running through the flowery meadows that skirted the village and skipping from stone to stone in the stream that trickled along the dark wall of trees. In that dark wall was a darker mouth where the meadows ended and a dirt path fringed with ferns snaked beneath the towering trees. The little girl often peered down that path, wondering what lay around the curve where the mossy trunks swallowed it, but she had been told never to wander the forest alone. So she sat and watched and wondered, and when the sun began to set, she ran home to the village, to the small house where she lived with her family.                 On a day near the end of summer, when reds and yellows were just beginning to stain the leaves, she met her father as he strode along the road toward home, and he swept her up onto his hip. “Hallo, Little Red,” he said, tugging the scarlet cloak she always wore down over her eyes. “Have you been good today?”                 “I caught a frog!” she exclaimed and pulled the wriggling thing out of her pocket to hold up to his face.                 With a chuckle and a kiss on the head, he set her down by the gate outside their little house. “For your mother’s sake, let’s leave the frog outside, eh? Or there’ll be no dinner for either of us.”                 So Little Red hurried along the fence to where the grass grew thick and green and the frog would be safe from trampling feet. She left it there with a kiss on its lumpy head. “Be good. Don’t wander off or there’ll be no dinner.”                 Inside the little house, her mother flitted between the fussing baby and the pots steaming on the hearth. She shooed Little Red to the washbasin and shook the little scarlet cloak free of dirt and grass with quick hands. They ate together as the sun sank below the horizon. Only the fire lit the room now, and the village outside was dark.                  Little Red filled her pocket with crumbs and scraps for the frog, but when she tried to go back out, her father shut the door and locked it tight.                 “The door stays shut after dark,” he said, bending down to look intently at Little Red.                  So she was left to wrestle stubborn peas from their pods by firelight as her mother cleared the table and her father shushed the crying baby.                 “The village blacksmith was by today,” her mother said, stacking up the dirty dishes. “Asking after your mother’s house. His son found a wife, and they need a place to live. I told them they’d just have to keep looking, that she would need it when she came back.”                 “She won’t be back,” her father said quietly.                 The dishes clattered onto the table.                 “She can’t intend to stay in the forest forever! What—”                 “She’s taken ill. She won’t be back,” her father said with the same stern tone he used when he told Little Red to stop knocking her feet against the legs of her chair.                  Little Red, who had been listening intently, accepted this answer, but her mother stood still, dismayed, wiping her forehead with a thin wrist. “But the harvest, and winter, and a third one on the way.”                 Her father took her hand in his. “We’ll make do.”                 Little Red had never questioned why her grandmother lived in the forest instead of in the clattering village. She often thought that she would like to live at the end of a winding path herself someday, so it all seemed perfectly logical. But she was concerned to hear that her grandmother had taken ill. The next day, she begged her mother to let her go visit. Her mother, who all morning had been trying to spin a basket full of wool into yarn and weed the neat garden rows while shooing the chickens out, all with a fussing baby on her hip, finally, tiredly, agreed.                  “Stay on the path,” her mother said, her hand tightening on Little Red’s as they walked together to the edge of the meadow. “Go straight to your grandmother’s and straight home. And don’t speak to any strangers.”                 Little Red bounced excitedly, swinging the basket of biscuits and jam her mother had packed. She stopped once inside the dark mouth of trees to wave before skipping down the path. The clatter of the village faded. The leaves whispered above her, the trees creaked around her, and everywhere birds chattered.